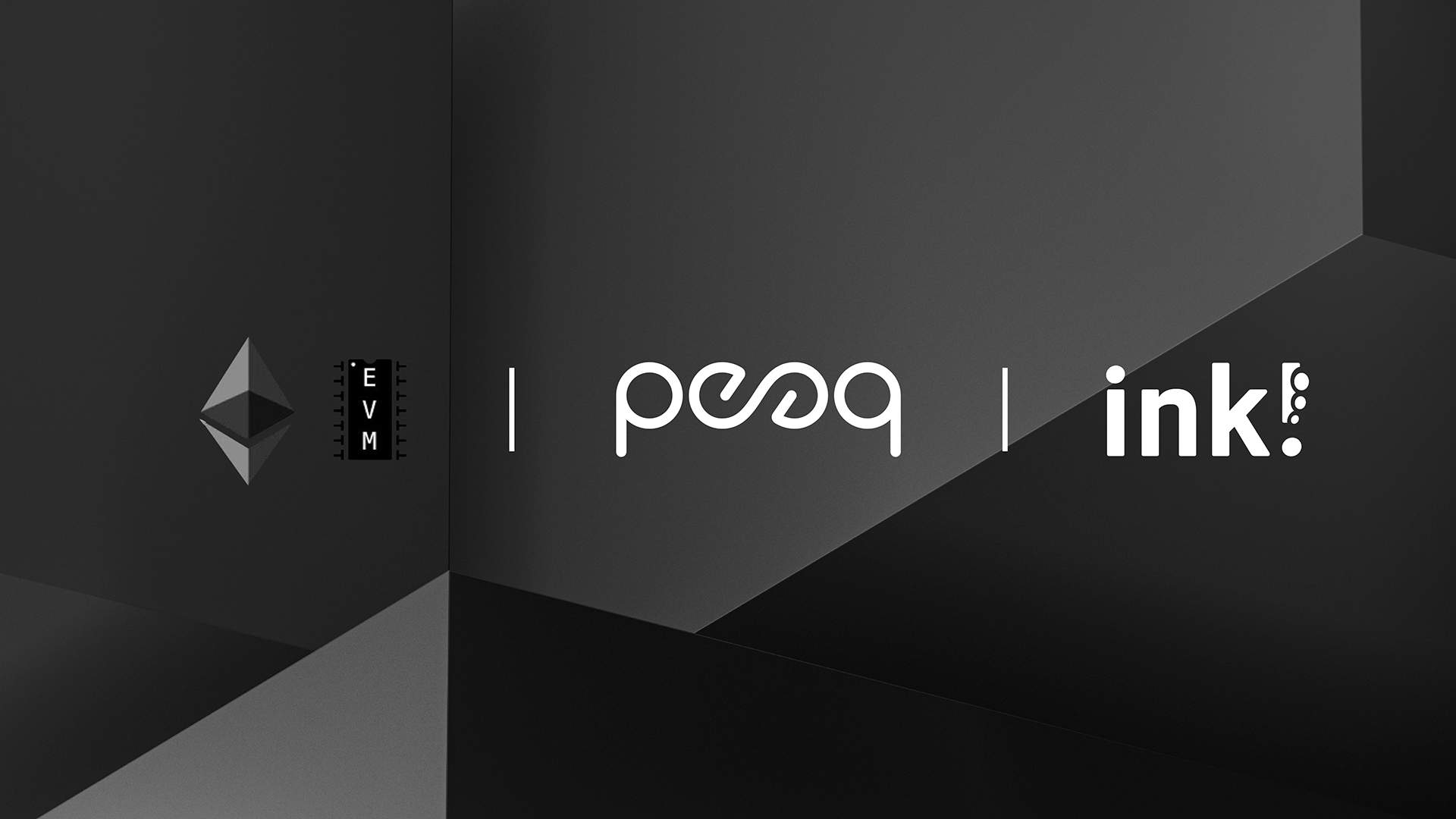 Before diving in, here’s a short description of the key terms in this article:

In order to successfully enable our vision of a Web3-based machine economy - what we call the Economy of Things - the appropriate foundations must be laid down. Core to these foundations is interoperability and open cooperation. To this end;

While we see ink! smart contracts becoming the preferred means of writing smart contracts, peaq will integrate and be interoperable with several projects that use EVM, while also making it possible for Solidity developers to build and innovate on peaq.

peaq has started integrating with other Web3 projects to enable various decentralized applications for machines in the The Economy of Things. By means of these integrations peaq aims to enable machines to, for example, trade data on decentralized data marketplaces, or maximize returns on machine economy investments via yield farming protocols. All with the goal of providing the best possible infrastructure for the Web3 machine economy to emerge and flourish.

The pallets are now available on peaq’s Github.

In current implementation, we use pallet-EVM and pallet-Ethereum, and expose ethereum RPCs (and additionally tracing RPCs through a specialized fork of the node) to support the Ethereum functionalities. Users can therefore use Ethereum’s tools, such as Metamask and Remix on peaq with near native experience.

What the peaq network offers

peaq enables people and organizations to build decentralized applications (dApps) for users of vehicles, machines, robots and devices, while empowering both app builders and users to govern and earn from them by leveraging DeFi (Decentralized Finance) and Machine NFTs. Core to developing dApps are the three peaq functions. We recently released peaq access as the second of three core functions peaq provides to dApp builders. The first we released was peaq ID - Self-Sovereign Identity for Machines, and the third will be peaq pay. These three functions are the vital foundations for any dApp developer anywhere in the world to build a dApp for machines, vehicles, robots and devices on the peaq network.

The pallets are now available on peaq’s Github.