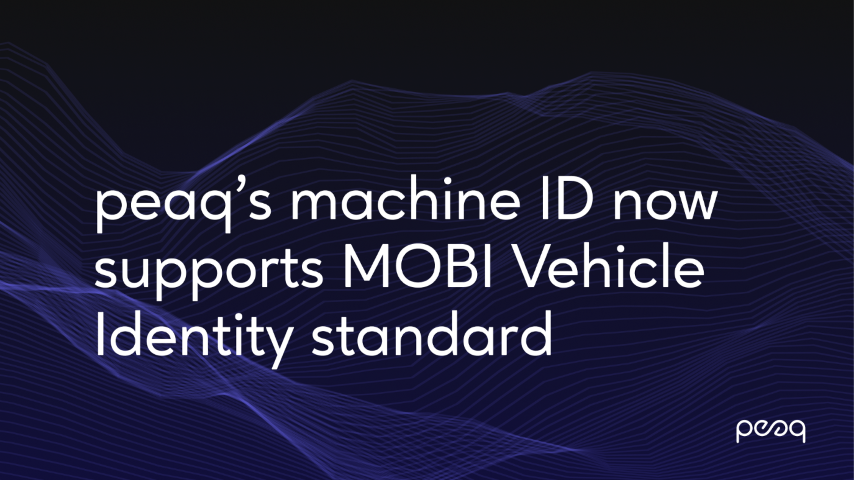 peaq, the Web3 network powering the Economy of Things (EoT), announces adding support for the Vehicle Identity (VID) standard by the Mobility Open Blockchain Initiative (MOBI). The integration expands the toolset available to developers building on top of the peaq network, enabling them to build applications in compliance with MOBI’s protocols.

A decentralized digital infrastructure is crucial to power the future of mobility, as it enables vehicles and connected devices to interact and transact with each other, unlocking a whole array of new services and functions for owners. Verifiable Self-Sovereign Machine Identity (SSMI) for machines is a critical pillar for such capabilities. As such, it is also one of the focal points for MOBI, an association bringing together top vehicle manufacturers, such as Renault, Ford, and BMW, with the leading Web3 projects to transform mobility as we know it.

MOBI’s VID standard is the industry’s first to set the foundation for a blockchain-based identity solution for vehicles. It includes a variety of vehicle specifications such as country of origin, manufacturer, model, fuel type, and engine serial number. It also incorporates a cryptographically-verifiable digital signature used to validate the vehicle. Developers building on peaq will now be able to incorporate VID into their decentralized applications (dApps) as one of the multiple supported identity standards.

By using MOBI’s VID, dApp developers can leverage peaq for a variety of use cases, from sharing parking spots, electric vehicle charging stations, or even vehicles in a peer-to-peer manner. Working as a trustless verification tool, VID can also be used to confirm vehicle ownership history, access controls, and record-keeping.

“We at peaq have decided to use this standard as a means to broaden collaboration efforts, because the standard is globally identifiable across multiple entities and blockchains,” says Leonard Dorloechter, Co-Founder of peaq. “It is compliant with the W3C and machine-readable. This standard gives developers a handy tool for building dApps that will turn Web3 into the ultimate mobility backbone.” 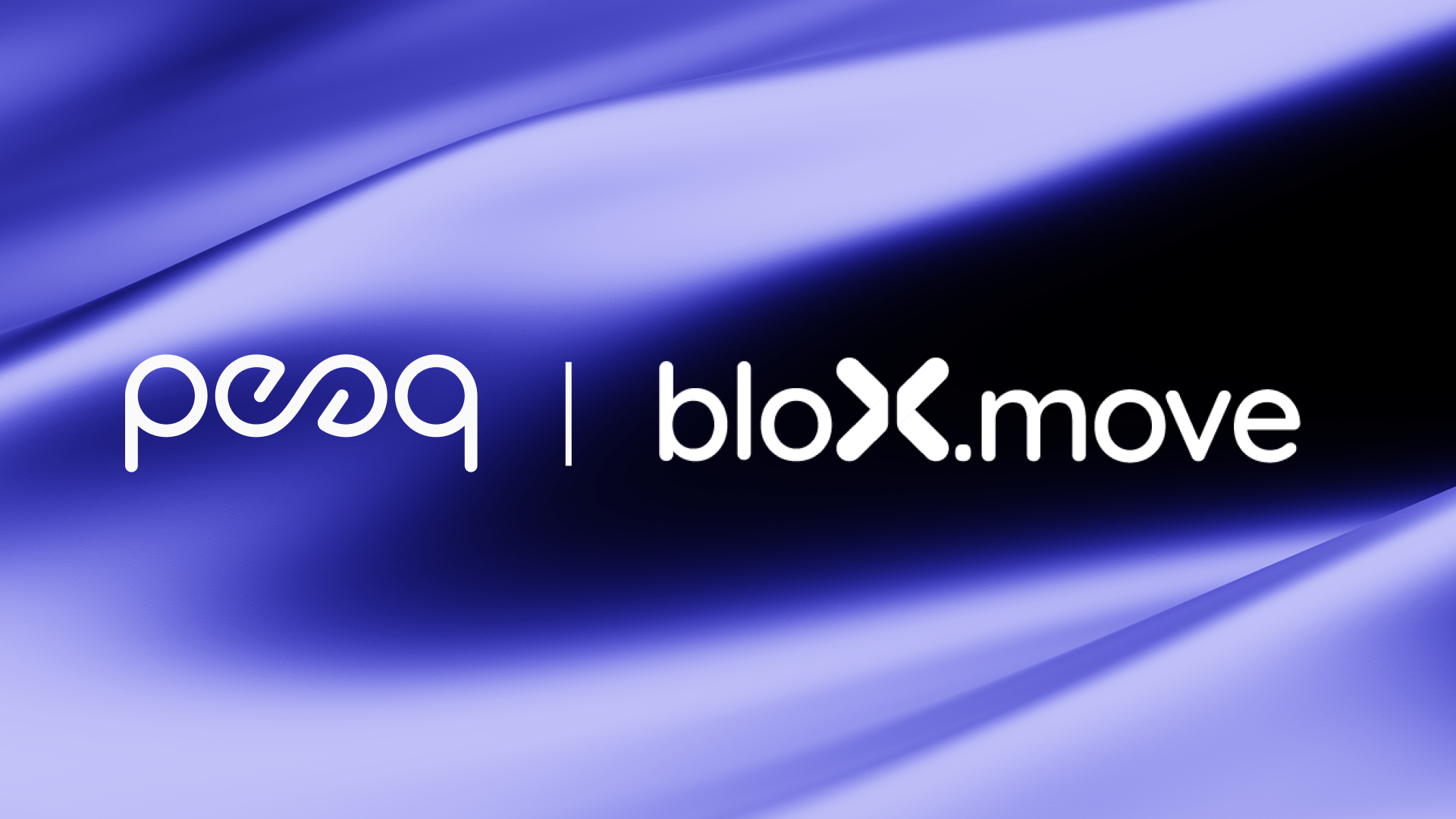 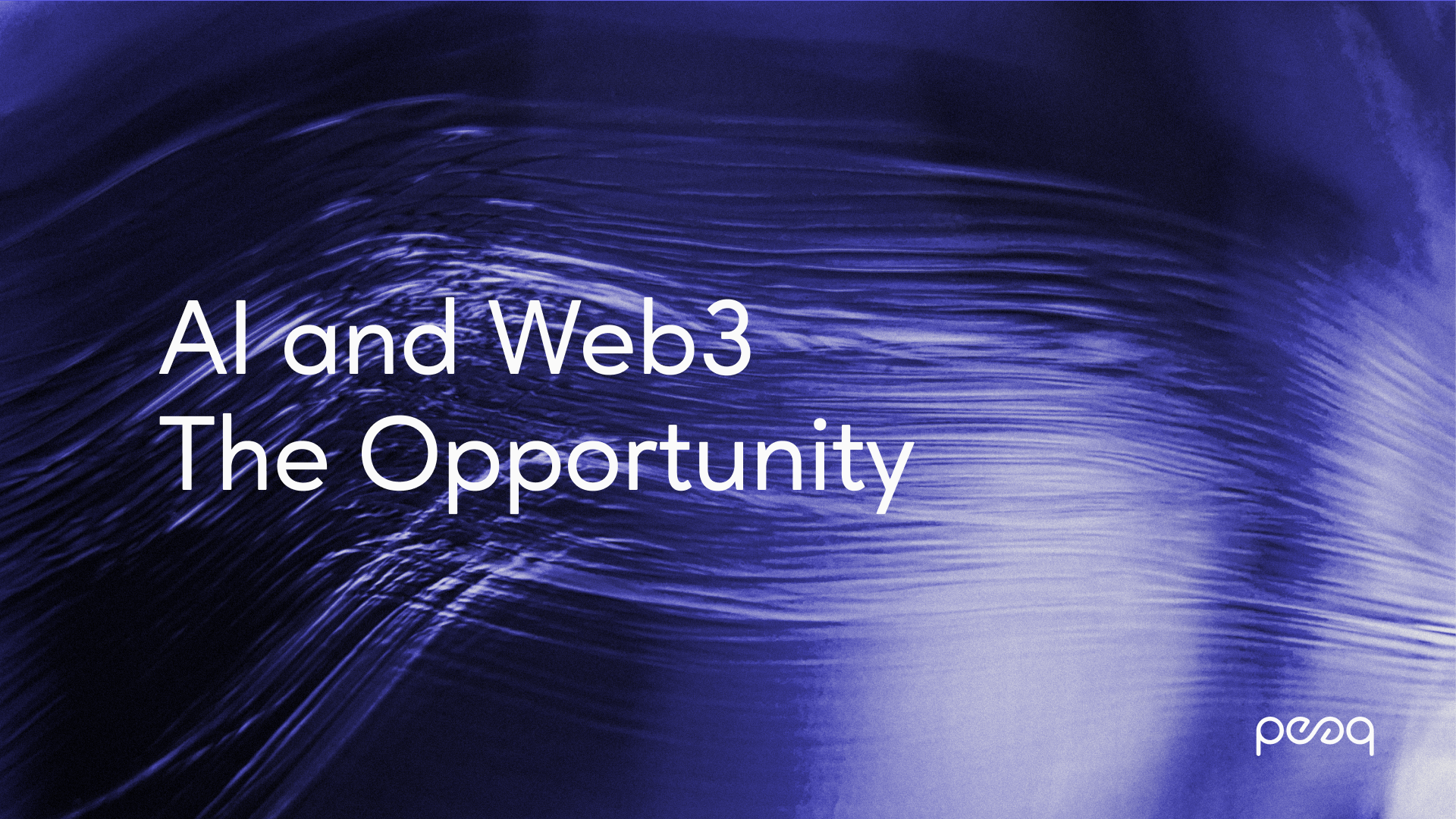