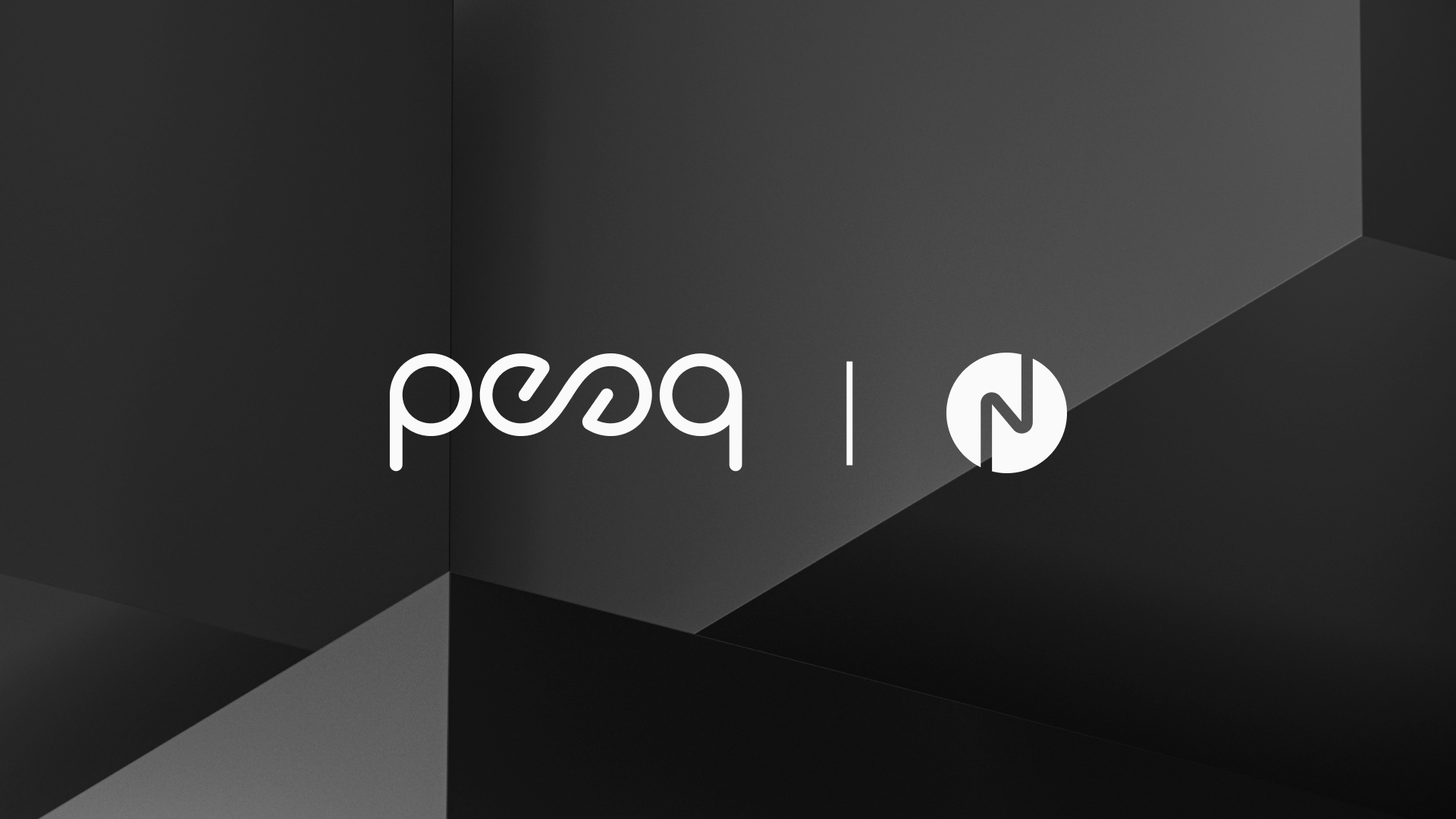 In a nutshell: peaq has partnered with OnFinality, joining its blockchain node marketplace. Now, those looking to join the computer network making up peaq will no longer have to install all the software on their own PC. Instead, they can head to OnFinality’s marketplace and have a remote computer run the necessary programs on their behalf.

peaq has partnered with OnFinality, a multi-chain blockchain infrastructure provider. The partnership enables peaq’s core developer team to leverage OnFinality’s expertise with Web3 infrastructure as we work on building the digital foundations for the EoT. As part of the collaboration, peaq is also joining the OnFinality Marketplace, which enables anyone to set up a cloud-hosted peaq node in just a few clicks.

“Decentralization is fundamental for all Web3 projects, and the complexity of setting up a blockchain node often hinders networks' efforts to scale up,” says Leonard Dorlöchter, co-founder of peaq. “OnFinality solves this problem by enabling anyone to set up a peaq node in just a few clicks, making participation in the Economy of Things even more accessible to millions of people.”

OnFinality’s on-demand node service lets users set up a peaq node in a matter of a few clicks, choosing between one of the supported cloud hostings: Amazon Web Services, Google Cloud Platform, and Alibaba Cloud. This spares the users the need to invest in their own hardware for running the node and makes the entire process easier and more scalable, also ultimately expanding the scalability of the entire peaq network.

“We are proud to be supporting peaq in their objective to empower dApp builders and users to own a share in machines and the Economy of Things,” says Daniel Vulinovich, Product Manager at OnFinality. “Our goal is to provide easy-to-use, reliable and mission critical infrastructure to Web3 drivers such as peaq so they can focus on their core development.”

OnFinality is a blockchain infrastructure platform that saves web3 builders time and makes their lives easier. OnFinality delivers scalable API endpoints for the biggest blockchain networks and empowers developers to automatically test, deploy, scale and monitor their own blockchain nodes in minutes. To date, OnFinality has served over 277 billion RPC requests across 60 networks including Polkadot, Kusama, Moonbeam, Astar, Avalanche and Cosmos, and is continuously expanding these mission-critical services so developers can build the decentralised future, faster.

We’re hiring across the board, from engineering to communications. Join us in building the Economy of Things.