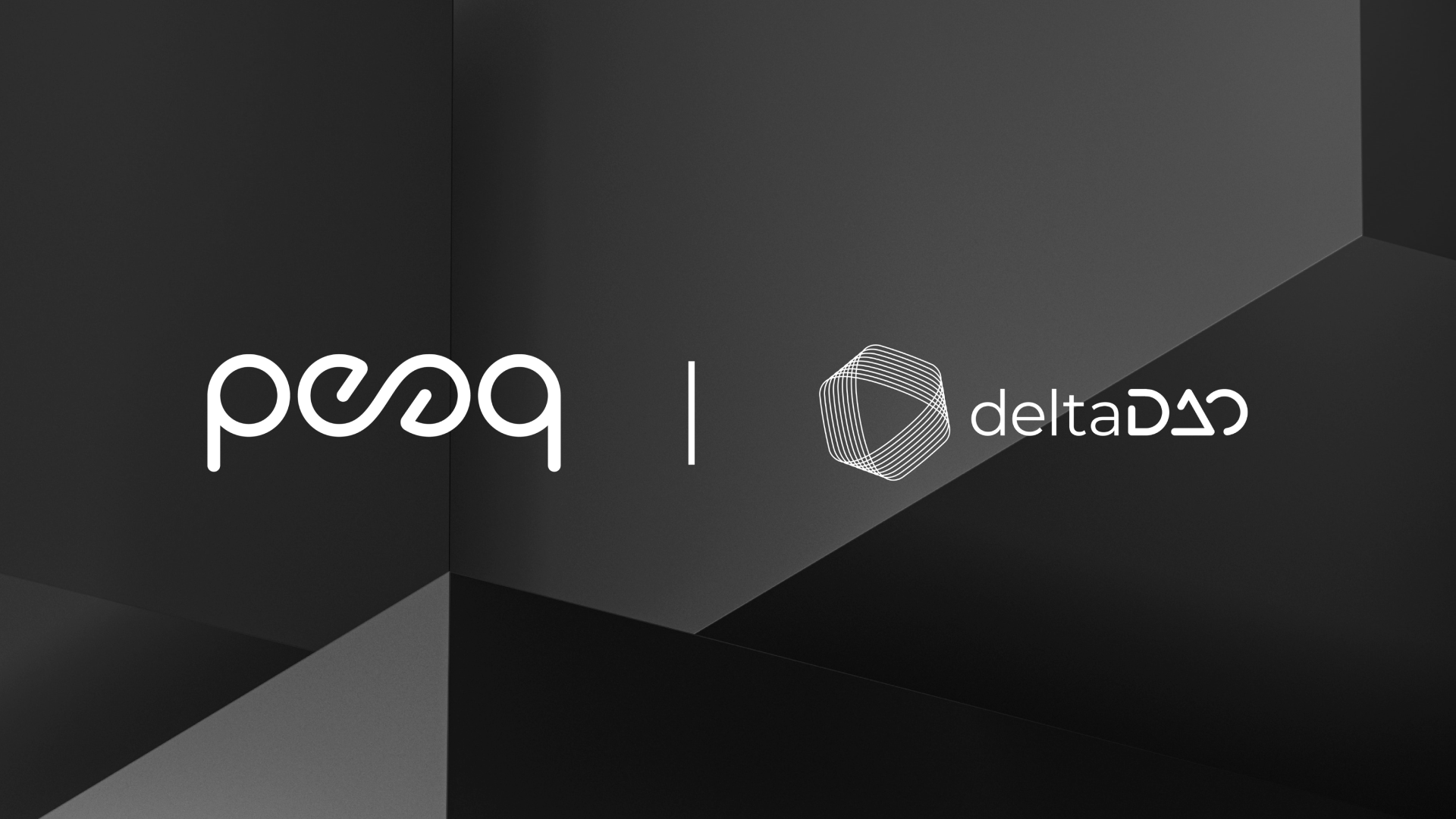 The collaboration builds upon the momentum between the two parties within the Gaia-X moveID project – a pan-European collaboration involving the leading manufacturers of connected devices, vehicles, and machines such as Bosch, Airbus, and Continental, as well as top research institutions and Web3 projects. As part of the collaboration, deltaDAO and peaq will launch a peaq instance of the Gaia-X Web3 ecosystem portal built by deltaDAO, unlocking a vast new space for data monetization within the peaq ecosystem.

Gaia-X AISBL has been created to establish an ecosystem for sharing data in a trustworthy environment. It aims to give control back to the users by granting them sovereignty over their data, in Europe and beyond. The Gaia-X 4 Future Mobility project, specifically the moveID project, focuses on decentralized identities and data exchanges for vehicles and devices in the mobility domain.

The Gaia-X hackathon No. 5 in September saw deltaDAO and the moveID consortium integrating its edge computing solution with the Gaia-X Web3 Ecosystem infrastructure and the moveID Gaia-X portal. As part of the hackathon, deltaDAO outfitted a vehicle with its edge hardware and the Ocean Protocol Compute-to-Data capabilities and transformed its camera feed into a data service offered for computation in a decentralized Gaia-X ecosystem. The hackathon also saw an algorithm, which is also listed as a data service in the federated Gaia-X catalog, process this data locally on the edge to get insights on the conditions of the road captured by the camera – all without the need to create copies of the data and giving up control over the data. The results of the session are summarized in this helpful video.

In a similar vein, peaq and deltaDAO will list charging station data services from the peaq network for consumption on the Gaia-X catalog and various portals as an initial project on the roadmap toward Gaia-X compliance and decentralized data ecosystems. With further integrations, the partnership will open up a wide range of prospective use cases, enabling users and machines in the peaq ecosystem to monetize their data services via Gaia-X.

“Data is a crucial component of the Web3 Economy of Things that will run on peaq,” says Leonard Dorlöcher, co-founder of peaq. “Data transfers will stand at the core of a wide array of services and processes, from vehicles selling data on road conditions to drones running an air quality database. By leveraging deltaDAO’s vast expertise with compliant decentralized data economies, we make sure that our users, machines and developers will have all the best tools for data marketplace access.”

The collaboration will include a vast array of joint efforts toward building a decentralized and data-powered Economy of Things that runs on Web3 technologies. peaq will tap deltaDAO’s rich experience with using Ocean Protocol, a leading decentralized data marketplace protocol. peaq will also conduct a joint case study with deltaDAO, bringing the latter’s proprietary edge computation solution online on its decentralized network.

“Data is the lifeblood of any modern economy.” says Frederic Schwill, Co-Founder of deltaDAO. “This is especially true when it comes to such a connected and machine-powered system as the Economy of Things. We are thrilled to grant the peaq community the toolset it needs to enable the exchange of valuable data services on the network while being able to protect sensitive data and intellectual property at the same time.”