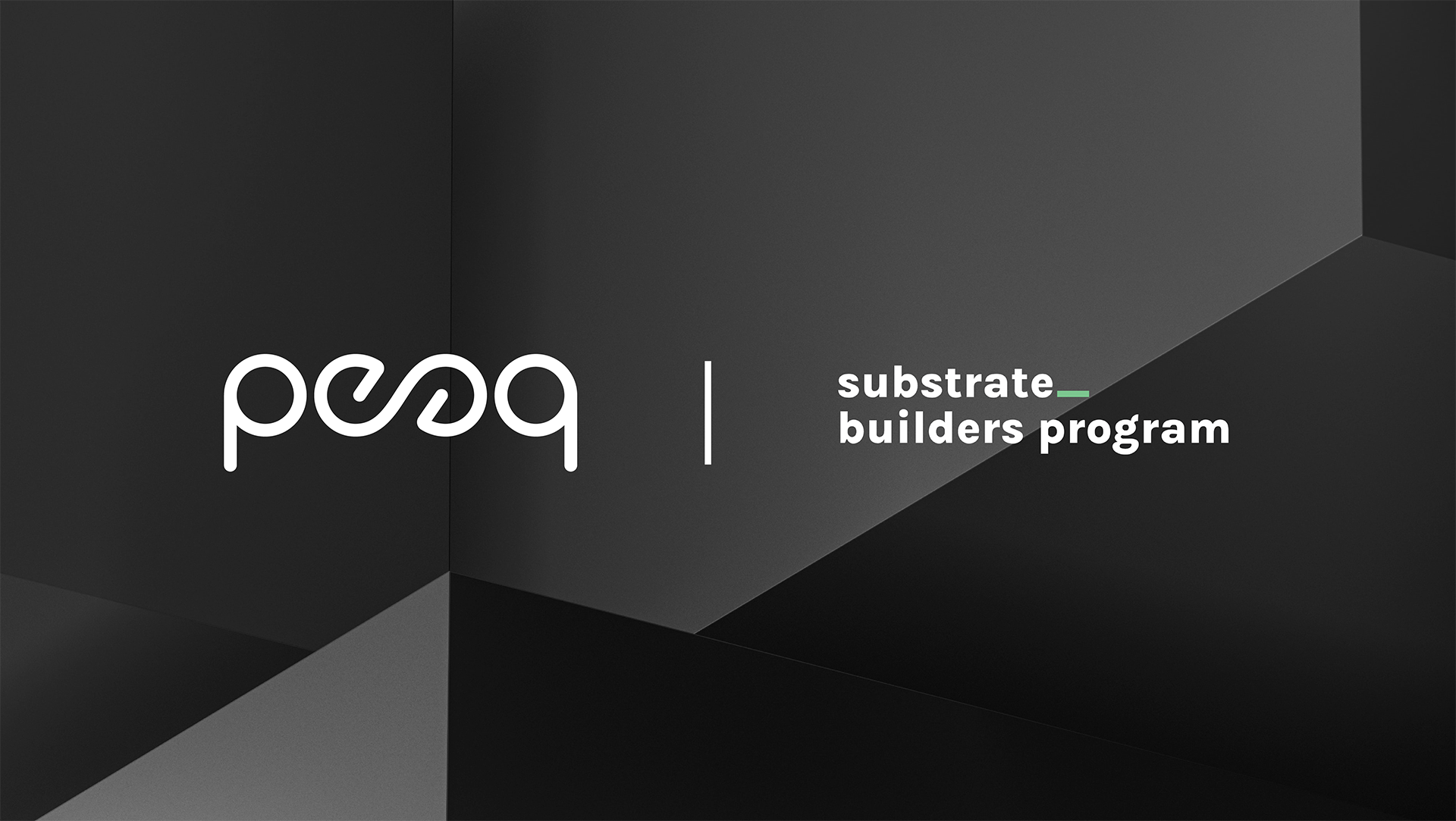 peaq, the Web3 network powering the Economy of Things (EoT), announces joining the Substrate Builders Program. Run by Parity, the blockchain solutions company behind Polkadot, the prestigious program will support peaq on its mission to build a decentralized Economy of Things.

Parity’s Substrate Builders Program supports the most promising Substrate-based projects innovating within the Polkadot ecosystem. Split into three tracks depending on the solution under development, from smart contracts to an entire layer-1s, the program grants its members rich technical, community, ecosystem, strategy and community funding support.

“peaq’s Substrate Builders Program membership comes as a mark of trust from Parity and the Polkadot community and a sign of confidence in those who choose to build on top of peaq,” says Till Wendler, Co-Founder of peaq. “This milestone achievement paves the way to peaq’s eventual launch as a parachain to become Polkadot’s machine economy hub. We are honored to join the leading projects building the foundations of tomorrow’s Web3 economy and look forward to innovating side by side with them.”

By joining the program’s Chain Track, peaq secures the opportunity to tap into Parity’s trove of expertise on all aspects of blockchain development. Besides leveraging its development know-how to guarantee a smooth mainnet launch, peaq will also receive Parity’s support in community engagement and project management. The Substrate Builders Program will bolster peaq’s efforts to expand its own partner and developer community, attracting new users and innovators.

As part of the program, Parity will be monitoring peaq’s progress in three-month sprints against a range of specific milestones for the project to reach. The first milestone is already officially under peaq’s belt, with the network implementing a variety of features and applications, including support for Ink! and Ethereum Virtual Machine smart contracts, role-based access function for machines, and peaq Scan, the first Substrate-based open-source blockchain explorer for the Polkadot and Kusama ecosystem.

“Interoperability is a crucial feature for Web3,” says Leonard Dorloechter, Co-Founder of peaq. “Polkadot offers the projects within its ecosystem unparalleled prospects for integration and collaboration, which will help us build a comprehensive foundation for a Web3 Economy of Things. The technical, networking, and other support the program brings to the table will enable us to scale across the board at speed.”